Ember is a rare and precious resource found in the world of Coda. There are 5 rarities of embers. An unknown type of ember was shown in the Conviction trailer[1] of the game.

A naturally occurring, dangerous by-product of the Anthem of Creation, used as a foundation for human technology. While active ember can be found throughout Bastion, it is most bountiful around the Engineer city of Heliost. Legend has it that the Urgoth enslaved humanity because the Urgoth could not manipulate ember, whereas humans could.

Ember is necessary to create the gateway between the human mind and the Anthem and, while excessive exposure to ember can be dangerous, it is often applied to Cyphers during their training. 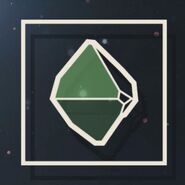 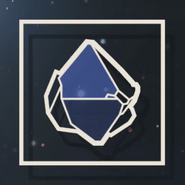 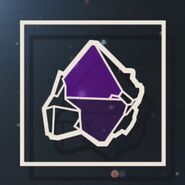 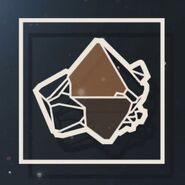 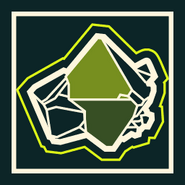 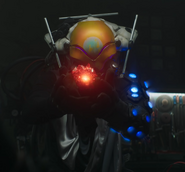 Retrieved from "https://anthem.fandom.com/wiki/Ember?oldid=17525"
Community content is available under CC-BY-SA unless otherwise noted.